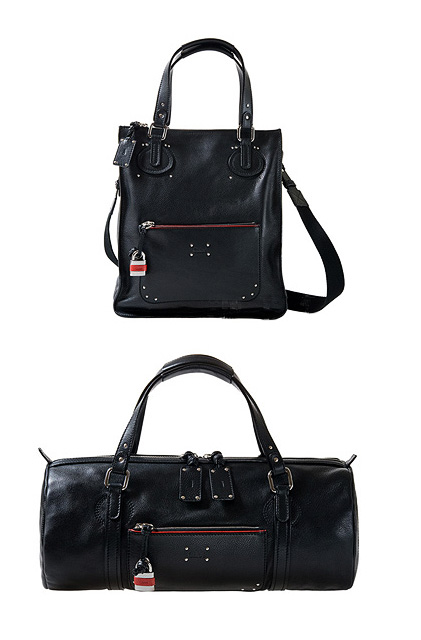 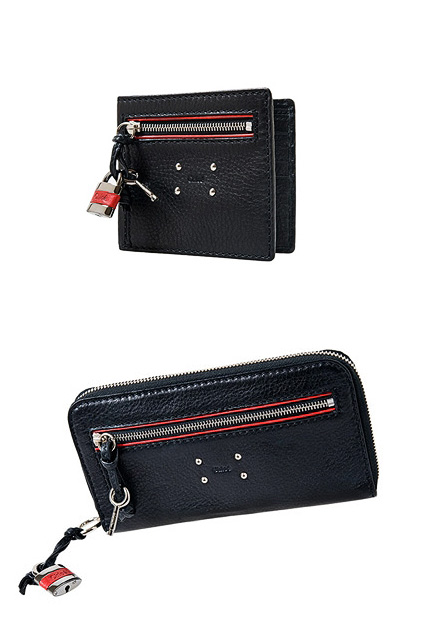 It is one thing to ride on the success of a good design from the past, but it is another to be a half baked effort and pass it off as the next bag sensation for 2010.

Chloé had a huge following with their women's Paddington bags and got everyone raving for one. That was many years ago. The bag is no longer of any interest to the fickle 'bag hag' community. So I wonder why they chose to launch a men's version now? Initially, when I first got word from the SA at the Chloé store at Ngee Ann City about these male bags, I was skeptical but have hopes that Chloé might update with something radical that could bring the Paddington range of bags back to popularity, even if it's for males.

Sadly, the pics I saw from this 'to be launched' series prove my skepticism correct and they are as boring as counting sheep. The miserable little lock reminds me of nothing from the ladies' series. It's just another safe design that reeks of departmental store lookalikes. Even the colour scheme of black and red is dated.

Sorry I am being harsh on these (despite my love for Chloé women's bags). But do not take guys as suckers, we do have standards on bags we carry:-P

men's Paddington is a few years too late. they should've done it WHILE the original Paddington was still hot.

I agree Mr Duck! It's kinda too late to do a male version and these bags dun look anywhere interesting or revolutionary...

They look eh eh to me. Maybe they want to cater to men who don't really mind style but want a great bag.