Labels: Accessories, Façonnable, Men's Fashion, My MANy Bags News, Shoes, Spring Summer 2015, The Material Boy
Below: Under the new artistic director, Daniel Kearns, Façonnable is on track to revamp their brand image and pay homage to their French Riviera roots. For a special capsule collection for Spring Summer 2015, prepare to get into the mood of this idyllic holiday destination of the rich and famous, artistically infused with the fantastical drawings of the late French artist, poet, and filmmaker Jean Cocteau. 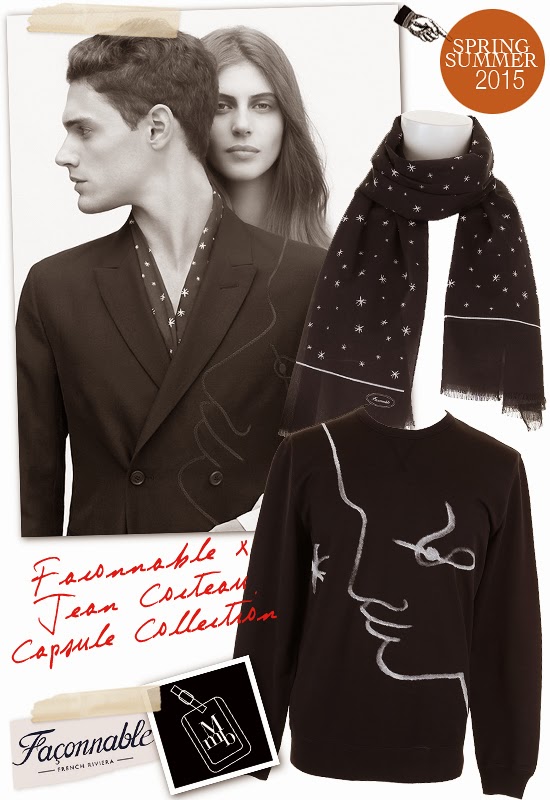 Below: From understated and artistically infused totes, espadrilles and slip-on skates (my favourite!) to ready to wear... the refined wardrobe for a French Riviera vacation can be yours:-) 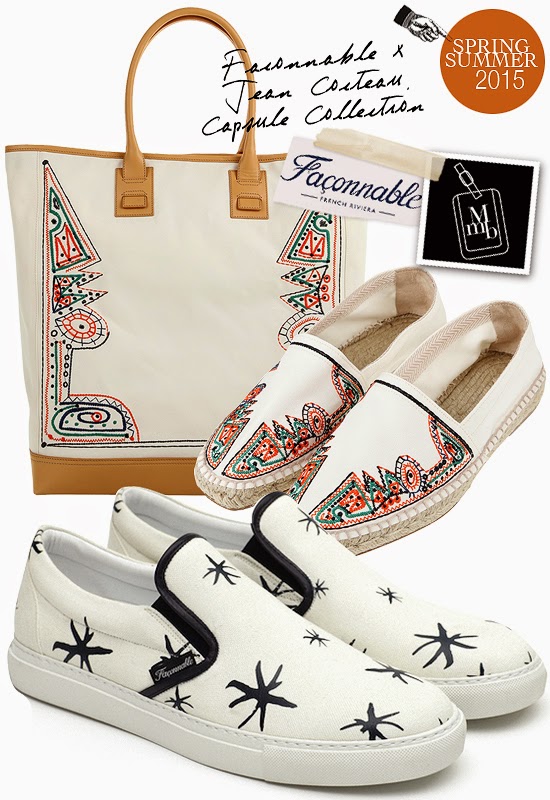 
Façonnable, a tailoring label founded by Jean Goldberg in Nice back in 1950, became famous for kitting out Hollywood’s A-list for the Cannes Film festival. Under the new handsome artistic director, Daniel Kearns, the labels is on track to revamp the brand and pay homage to its French Riviera roots. For a special capsule collection for Spring Summer 2015, prepare to get into the mood of this idyllic holiday destination of the rich and famous, artistically infused with the fantastical drawings of the late French artist, poet, and filmmaker Jean Cocteau. Façonnable x Jean Cocteau Capsule Collection offers immaculate holiday wardrobe pieces, reimagined with Cocteau’s signature motifs such as eight point star, the infinity sign and treble clef eye, and the Inca twin heads. Sir Pierre Bergé (partner of Yves Saint Laurent), President of the Jean Cocteau Committee gave his approval, a testament to the Façonnable’s tasteful expression of the artist's work on contemporary fashion. The predominantly navy and white Cocteau inspired designs appear across a variety of mens and womens garments and accessories such as scarves (Euro195), tote bags (Euro575), espadrilles (Euro425), sunglasses, cuff-links, and pins allowing the consumer to integrate a bit of the French Riviera into their style no matter where they are.

I am loving the mood the collection creates, as evidenced by the collection’s video (Watch the film above). The Skates sneakers (SGD390 or Euro195) with the eight point star print gets my top pick as does the double breasted navy with a subtle embroidered illustrated face. Wonderfully refined and vacation inducing. Now I need a holiday to wear these pieces! (Façonnable x Jean Cocteau Capsule Collection is stocked at Barney’s New York and Los Angeles, Selfridges London, Colette Paris, 10 Corso Como Milan, Lane Crawford HK, Club 21 Singapore, Tomorrow Land Tokyo, and Harrold’s Sydney among other locations.)

The collection is now available at Club 21 Mens store in Singapore. Definitely going to take a closer look this coming weekend:-)

Below: From the tastefully shot lookbook to the ads and the video(see above)... the mood of the collection is set to inspire... 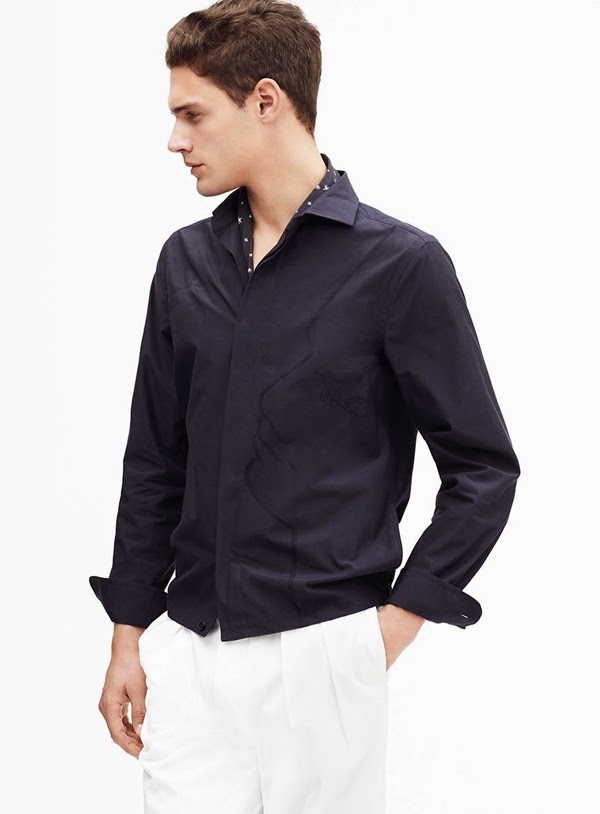 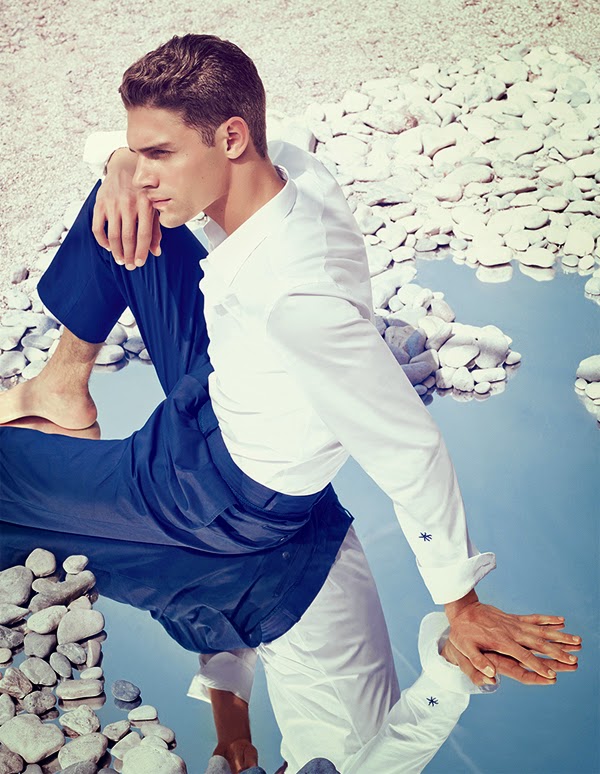 Below: I want these skates... So elegantly casual... 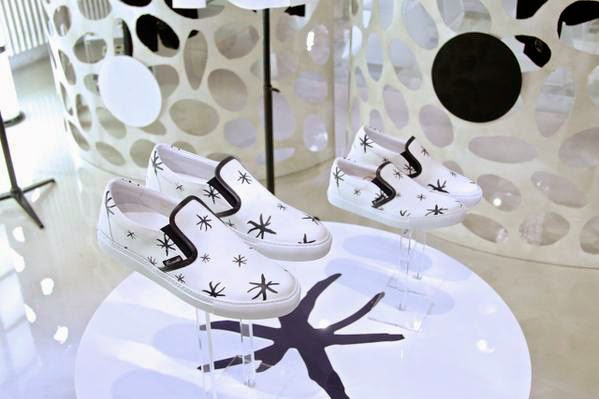