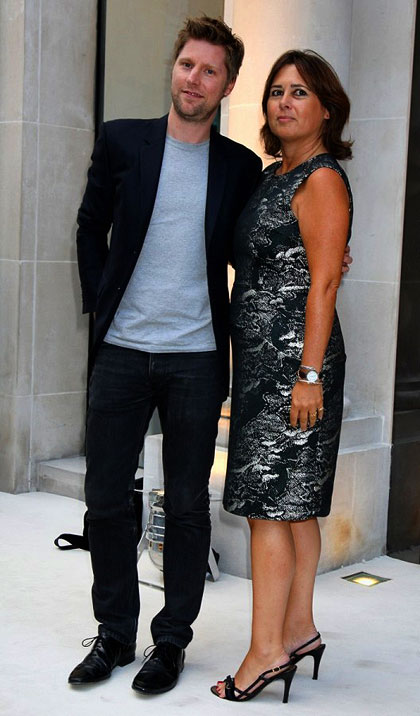 Below: Christopher Bailey look equally gorgeous in the company of models Rosie Huntington-Whiteley and Daisy Lowe ... 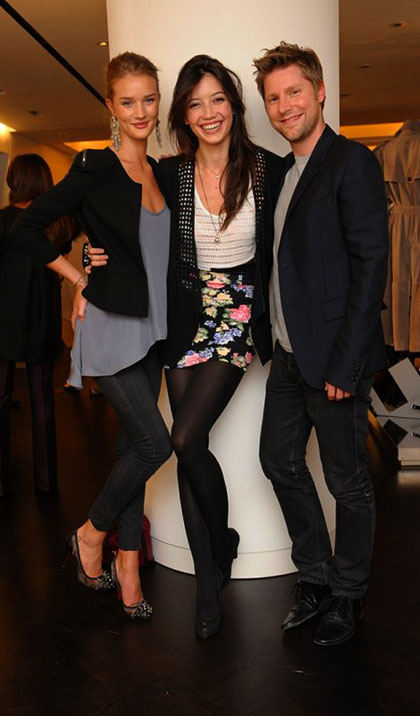 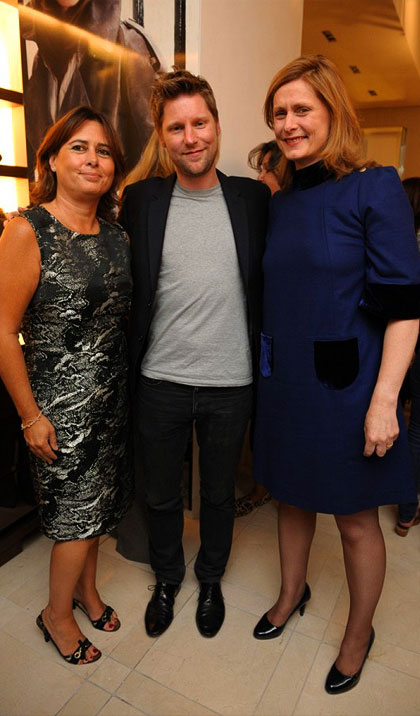 Below: Mario Testino, Burberry's almost exclusive photographer for many of their advertising campaigns! 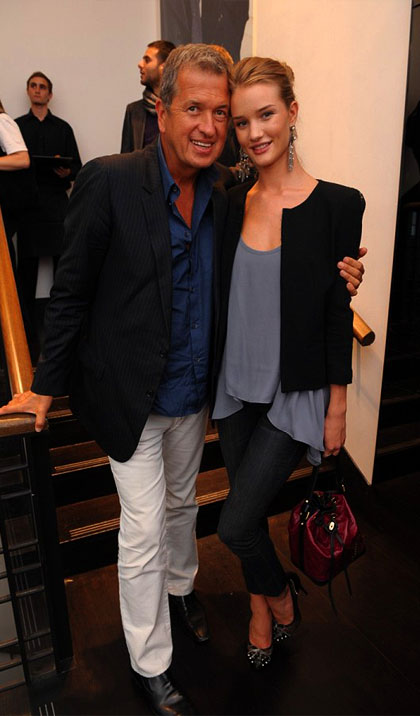 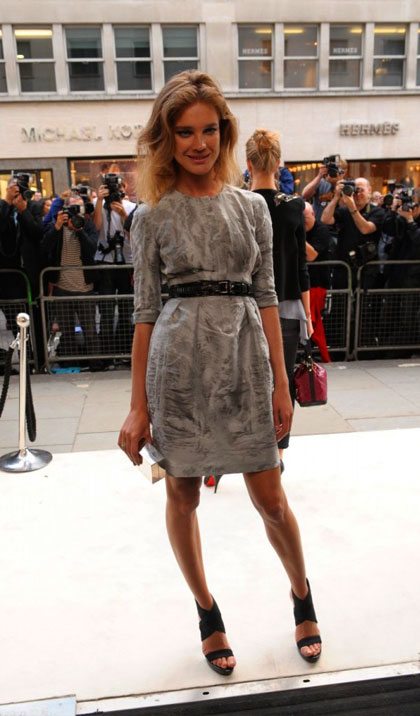 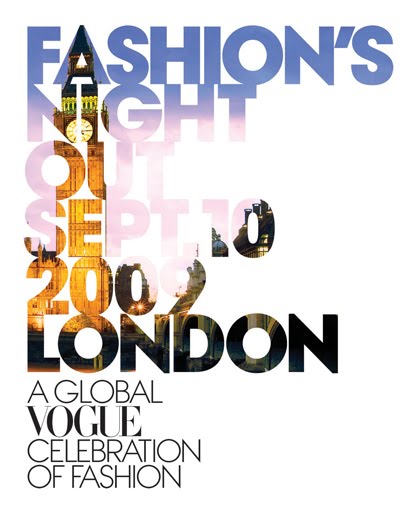 Now this is fast. Fashion's Night Out in London ended hours ago and I already got press information for the Burberry Drinks Reception hosted by Burberry Creative Director, Christopher Bailey and British Vogue Editor, Alexandra Shulman.

Hordes of glamourous guests gathered at the newly refurbished Burberry Bond Street store to support the global Fashion's Night Out initiative. The event which sees host cities from London, Paris, New York and many more, celebrates fashion and encourages consumer confidence around the world. In short, it's time to dress up and save the economy, all in the name of fashion!

Burberry is in full support of the the Fashion's Night Out initiative with the brand's stores in 8 additional cities globally - Berlin, Milan, Athens, New Dehli, Moscow, Tokyo and in two Burberry stores in New York participating in the event.

British model Lily Donaldson will even be DJing for the evening at the Burberry store in Soho, New York. Ooooh...I love a multi-talented pretty girl!:-P

A toast for fashion! And an even bigger toast for the ever cute Christopher Bailey:-P

How cute is Christopher Bailey!

Not to mention incredibly talented.