Below: Last Friday I had the pleasure of attending the press conference of the Inaugural Mens Fashion Week 2011 Singapore... Singapore will be the 3rd in the world to have a dedicated Mens Fashion Week, after Milan and Paris. This is a very exciting news for the fashion scene in Singapore! 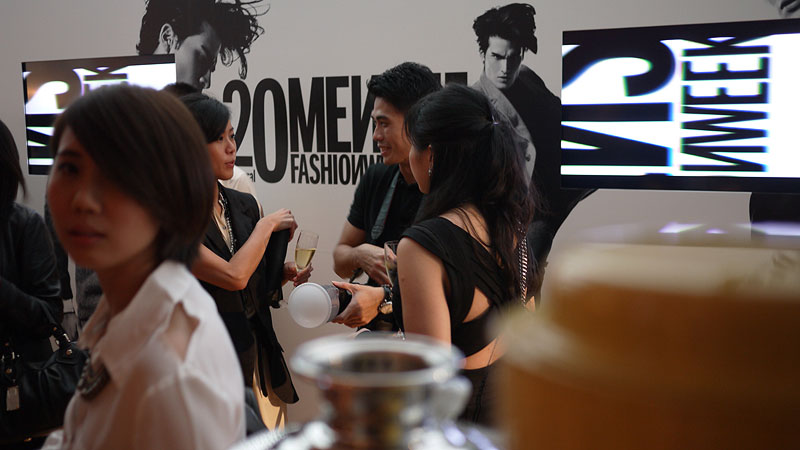 Below: Before the press conference, media guests were treated to the sights and sounds of some 'backstage frenzy' you usually see at a fashion show. It was entertaining to mingle among the gorgeous models and stylist, while they worked together to play 'dress up'! Look who I found... A 'Hugh Jackman' lookalike model who looked so handsome in Emmanuel:-) 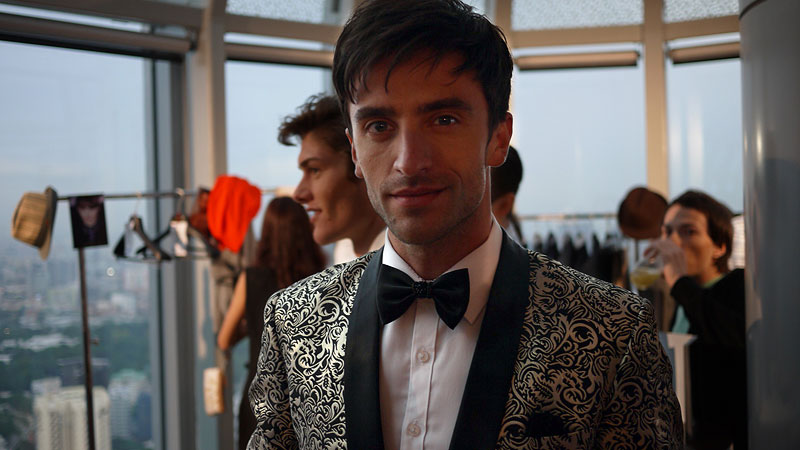 Below: Another model wearing Etro SS2011... Etro will be one of the international names participating in this Inaugural Mens Fashion Week 2011 Singapore... 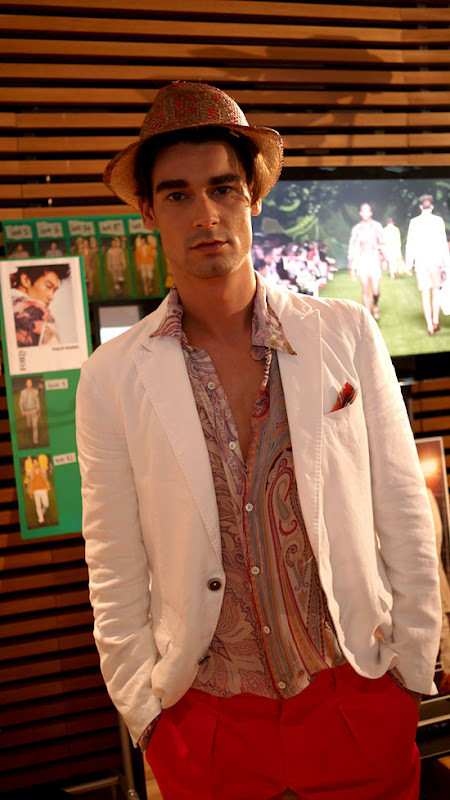 Below: More shots of the 'Hugh Jackman' lookalike, who is hotter, cuter, slimmer and younger... Love his silvery brocade jacket! 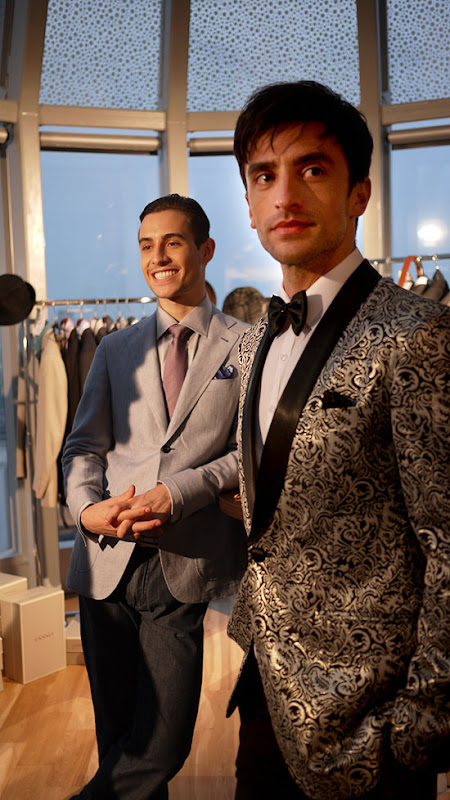 Below: I tried to sneak a shot of the male models undressing... but I was too engrossed in watching them myself, my fingers was too slow. Oops! 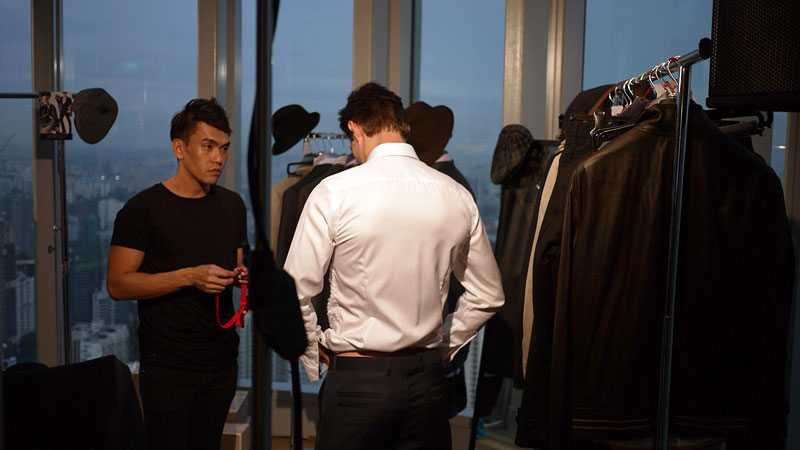 Below: Clothes from Etro... 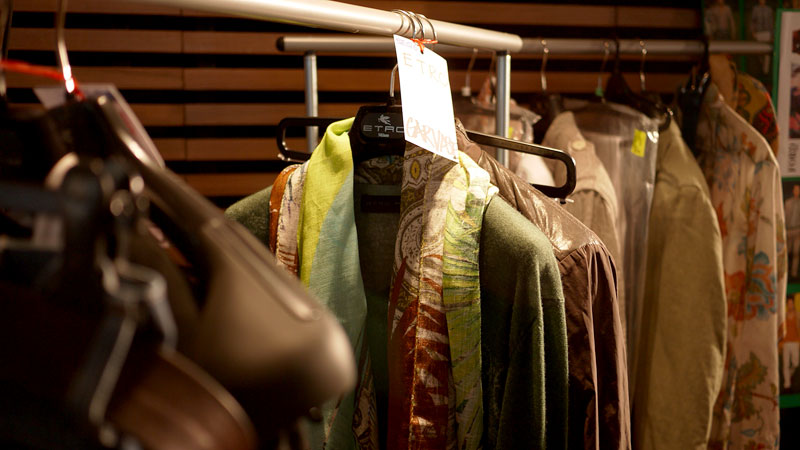 Below: Clothes from Emmanuel... 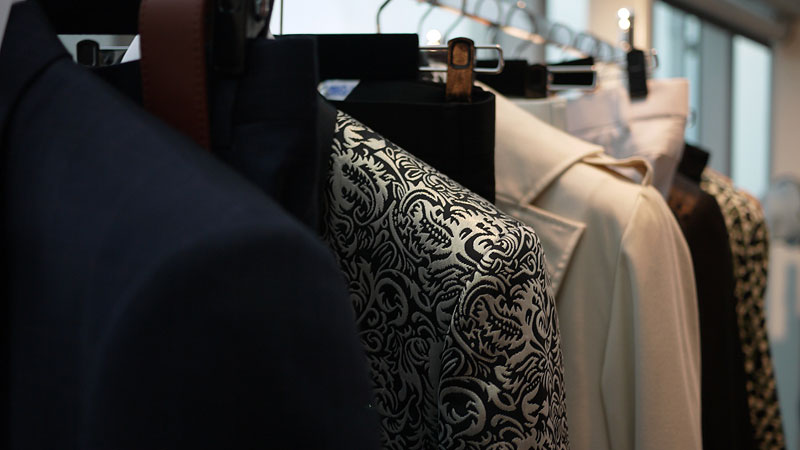 Below: Pieces from Shanghai Tang, who will be previewing their Fall Winter 2011 collection at the Inaugural Mens Fashion Week 2011 Singapore... 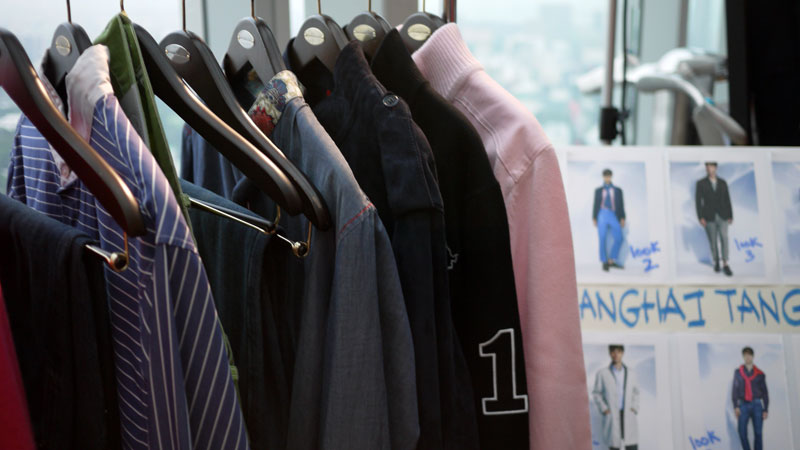 Below: Supermodel, Philip Huang will be the face of the event... Seen here with local celebrities Julian Hee (left) and MTV VJ, Utt (right)... 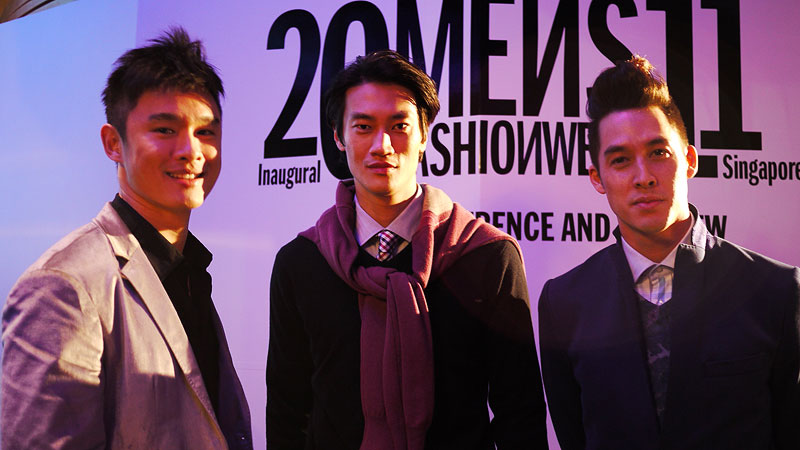 Can you ever imagine a tiny dot on the world map, insignificant previously, to finally grow into a bright shining star on the world fashion platform? Yes, Singapore, small as it may be... will rise to take fashion centrestage as the 3rd country in the world to host a dedicated mens fashion week (after Milan and Paris). To share this piece of good news, organisers Fide Multimedia and One International Holdings held a press conference/preview last Friday for the local and international media to hype up the event.

I had the privilege of being a part of this press conference, held 55th levels up Orchard Road at Ion Sky. Before the press conference starts, guests were treated to the sights and sounds of a mock backstage setting, allowing them to have a taste of what goes on during an actual fashion show. Celebrity stylist, David Gan lends his creative expertise to style the gorgeous cast of male models, all in the presence of the many media guests. Definitely an entertaining and enriching experience to see cute male eye candy running around (sometimes half naked) and hurriedly changed into different sets of outfits by dressers and stylists. What we see on the runways are the hard work of a team of highly dedicated professionals, remember to show your applause when you attend any fashion shows. Needless to say, I enjoyed this presentation and it's many eye candies but was even more thrilled to be able to fondle the ready-to-wear pieces from participating brands for this Inaugural Mens Fashion Week 2011 Singapore.

The five day event, starting from 30 March to 3 April 2011, will showcase the Autumn Winter 2011 collections of up to 15 renowned brands (think Canali, Etro, Boss Black by Hugo Boss, Emmanuel, Versace) including some Asian big names with an international presence (Raoul, Shanghai Tang). There will also be showcase of other carefully selected Asian and Singaporean talents which enhances the depth of inspirations and experience for the event. 30% of the seats will be open to the public with tickets costing about SGD40.

Super model, Philip Huang (who has walked in countless international runways) has also been appointed as the face of this Inaugural Mens Fashion Week 2011 Singapore, adding more star appeal to this important event.

I can't wait! Singapore has come so far in being regarded as an important fashion destination, and this Inaugural Mens Fashion Week 2011 Singapore just affirms it.

Check out more pics on my facebook fan page.

Hello.
May I ask where can we purchase the tickets at?

No confirmed details on channels of sale for the tickets yet. But it was mentioned that the usual channels will remained. So sistic, Online or at their counters? Will update once I get confirmation.:-)