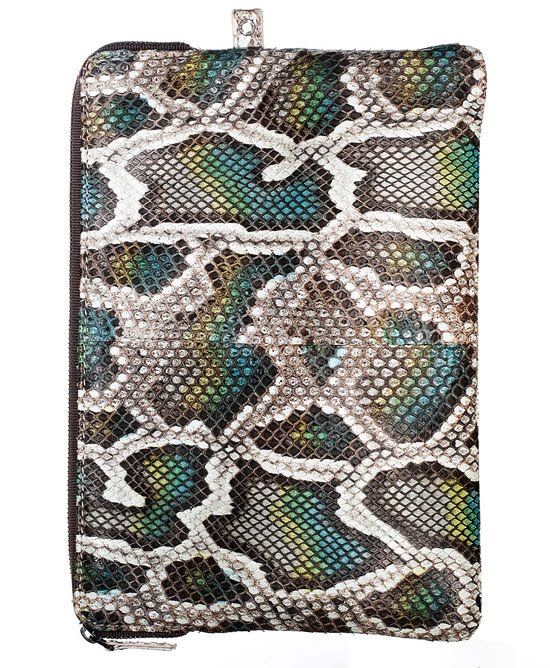 Below: The clutch bag has been featured not once but twice in Lanvin Mens SS2011 Ad Campaign! Now I want it more, simply fab! 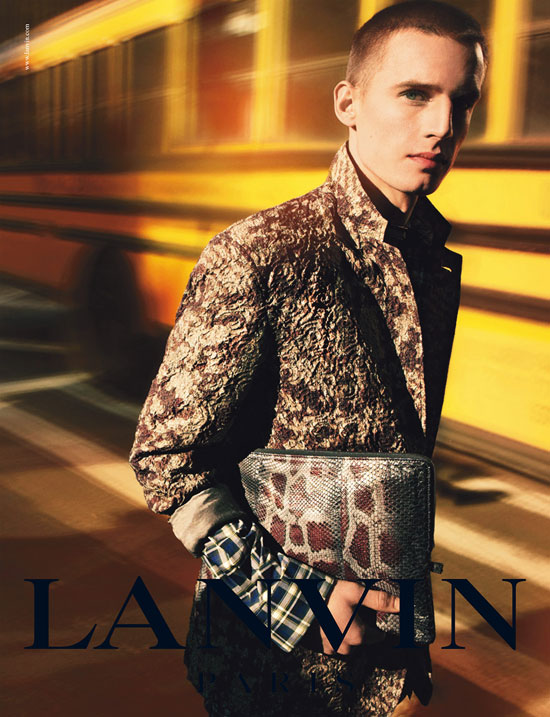 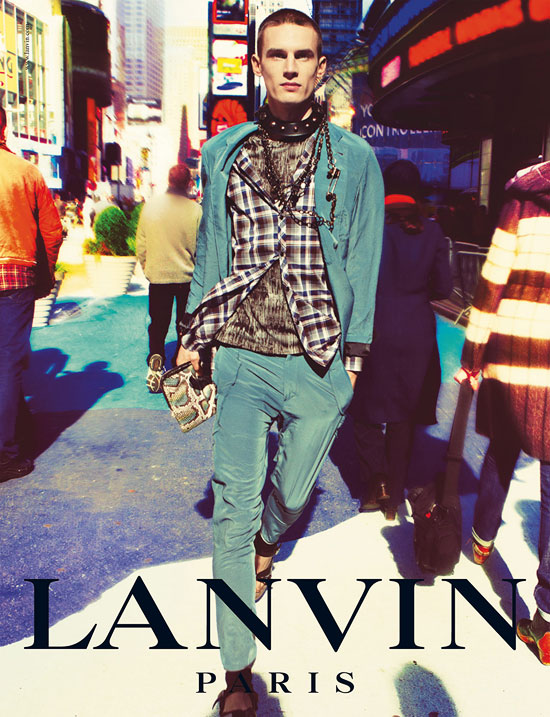 Below: I got the Fall Winter version in natural beige colour... loving it! 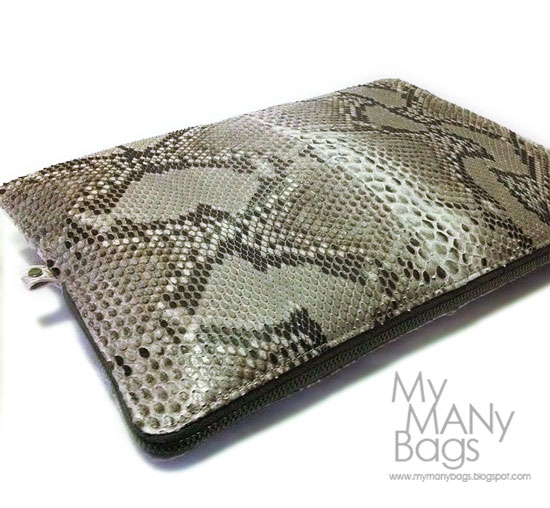 I am in the mood for exotics now... and after acquiring Lanvin's Fall Winter 201o season's natural colour Python Clutch (Retails for SGD860), I am in love with this versatile bag.

Lanvin's Spring Summer 2011 season sees this python clutch making a return, but injected with multiple colours to create an even more unique and interesting appeal! I love it, especially seeing how this Lanvin Multi-Colour Python Clutch have been featured in their current season's advertising campaign, not once but twice. Gorgeous! Timely for Spring Summer 2011 season where colours are a major trend, even for the boys!

Check out my facebook fanpage for the full series of Lanvin Mens amazing SS2011 ad campaign, as shot by Inez Lamsweerde and Vinoodh Matadin.

If I can ever convince myself to carry a clutch bag, this would be the one!