Below: Burberry unveils new Fall Winter 2011 Ad Campaign for the month of June... 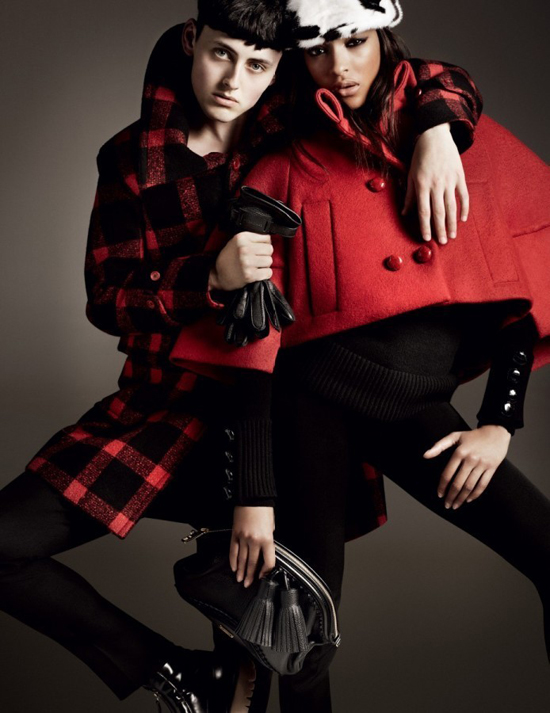 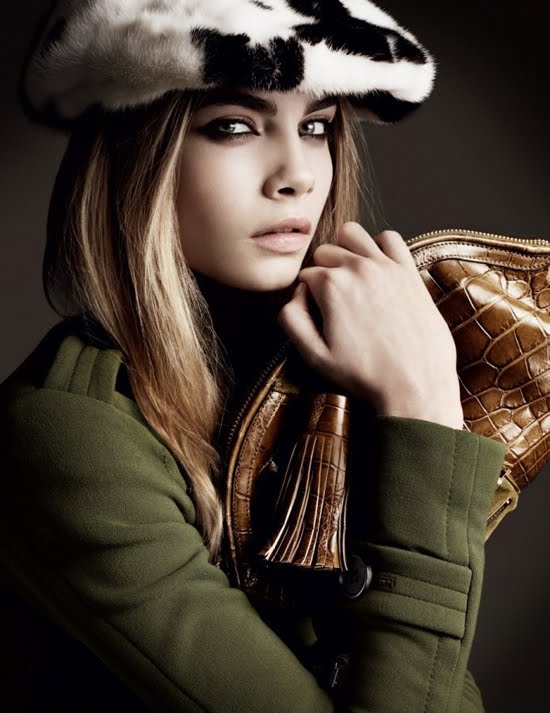 Burberry has just released their new Fall Winter 2011 Ad campaign (which will follow a similar strategy to their SS2011 season's) where a new set of imagery will be unveiled each month till December.

For June, the ad campaign starrs Jourdan Dunn, Cara Delevingne, Sam Claflin and Felicity Jones. An all British cast that showcases the diversity of the Burberry boy and girl.
‘’I was inspired by iconic British portraits and our own archive campaigns from the late 1960s of Jean Shrimpton using her trench coat to shelter herself from the poetic and romantic British weather. We wanted to create a group of portraits celebrating British actors, musicians and models.’’
Christopher Bailey, Burberry Chief Creative Officer

The campaign also leverages on the beautiful colours of the FW2011 ready-to-wear pieces to build a cohesive colour story. Luxurious croco leather pieces and those furry cow hide prints become the centre of attention in those shots. Accessories are pivotal in sale profits and they are now rightful stars of their own as much as the models themselves.

I especially love the group shot of the Burberry boys... power suited and all ready to conquer the corporate world. 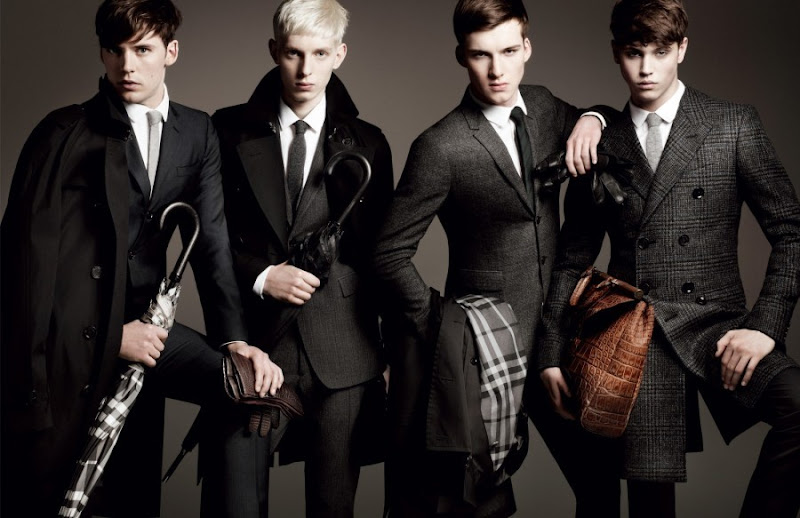 Enjoy the images and video!