My MANy Bags Trendspotting #177 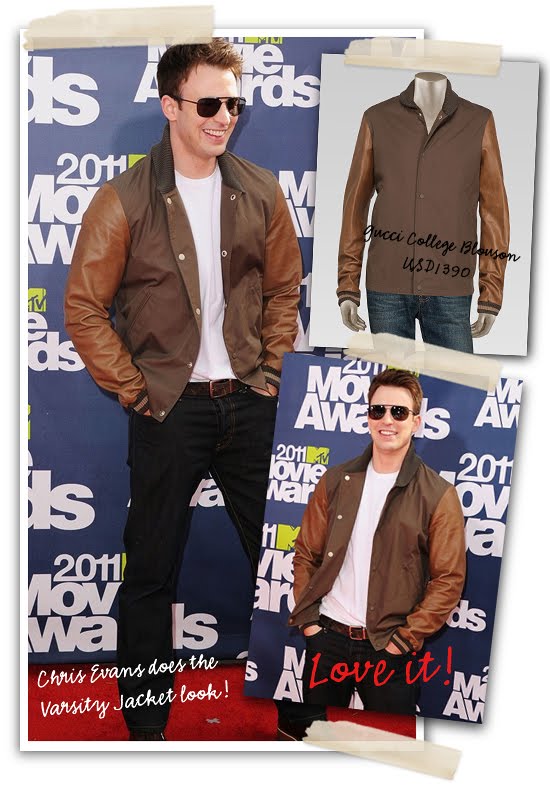 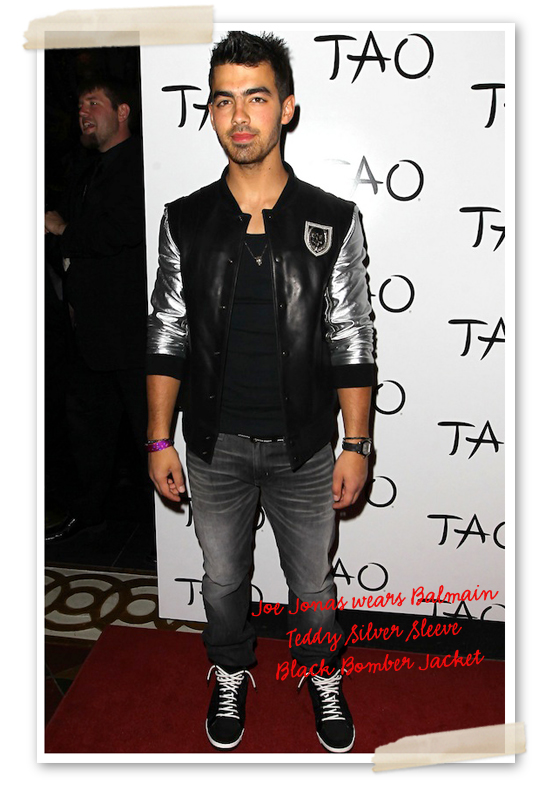 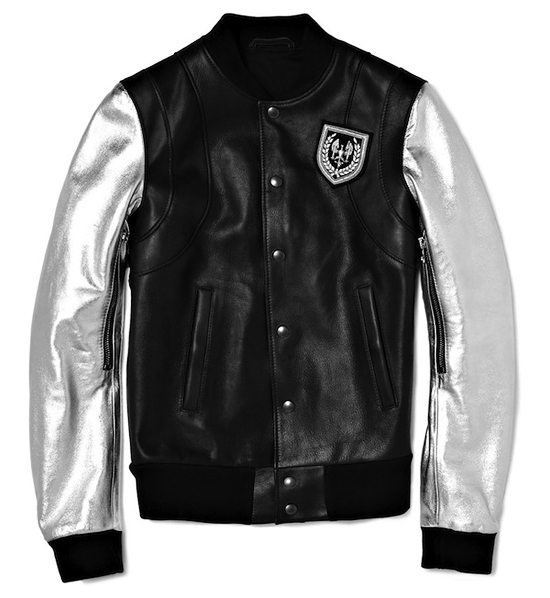 Below: More Varsity Jacket looks! Yes or no? 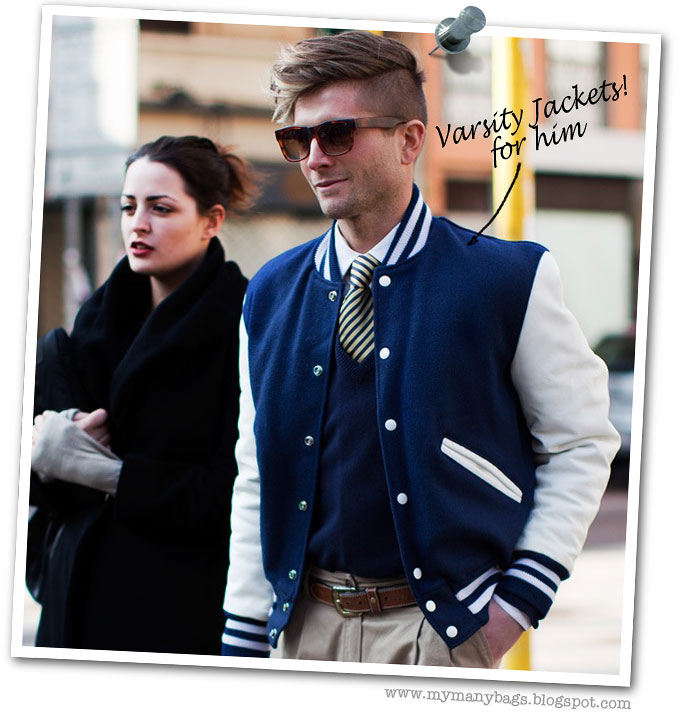 Below: Kwannam from 'We Could Grow Up Together' wearing a fab yellow Varsity Jacket and flaunting his 'Kung Fu':-P 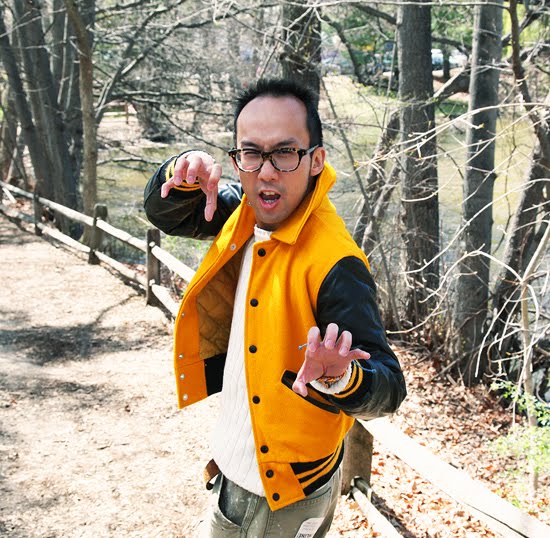 Below: Other street looks of Varsity Jackets... 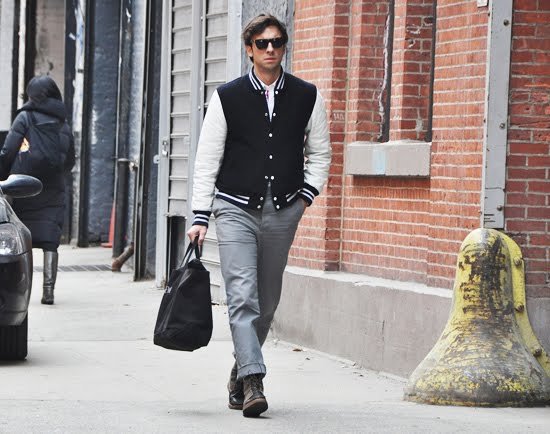 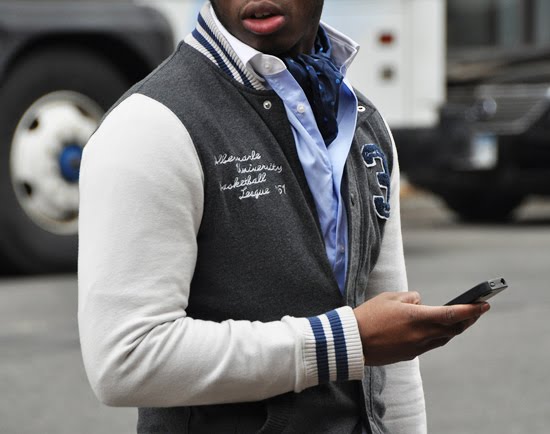 Chris Evans And Joe Jonas Does The Varsity Jacket Look!

Remember the varsity jacket looks I was very excited about... now I have further spotted 2 celebrities who pulled off the look recently.

Hunky Chris Evans wears a brown Gucci College bomber jacket at the recent 2011 MTV Movie Awards. It totally compliments his all-american jock look and he looks hot hot hot at every angle! I love that the varsity styled jacket lends him a boyish charm.

Varsity looks seems to be on track to the fashion forefront... I hope they do! Love them!

I should have bought the green one from H&M when I was in the states and had the chance!

I would love to have one of those !!