My MANy Bags Trendspotting #147 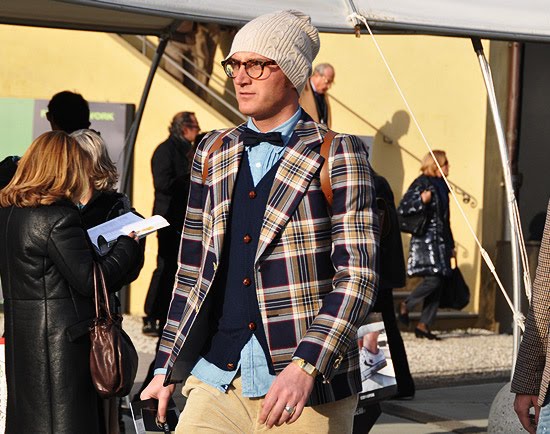 Below: in bright reds... 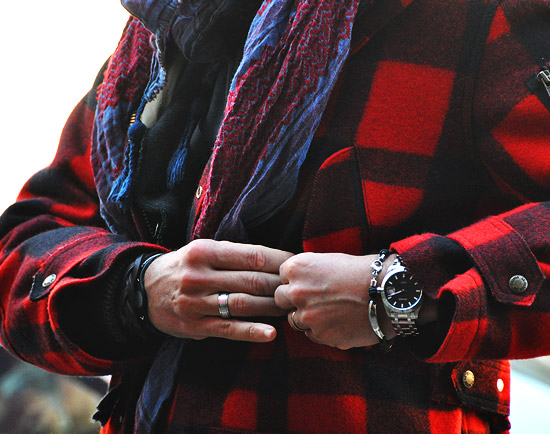 Below: on scarves and pocket squares... 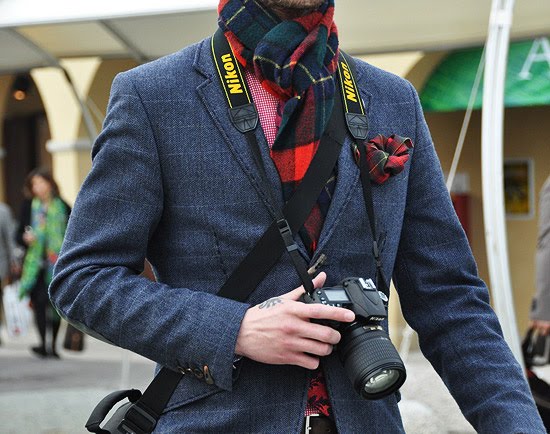 Below: as green and on blousons... Plaids are everyhwere! Classic flair is back! 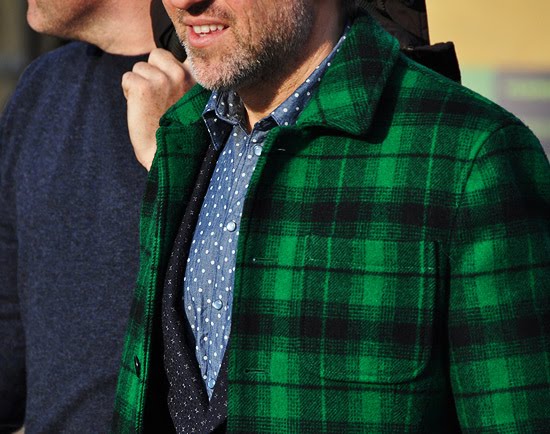 Below: Footwear of choice for these 'gentlemen'... Classic brogues! 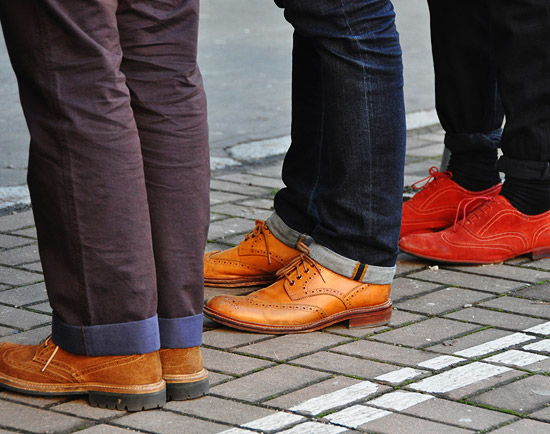 Below: Brogues styles are huge... even in quirky thick soled versions... 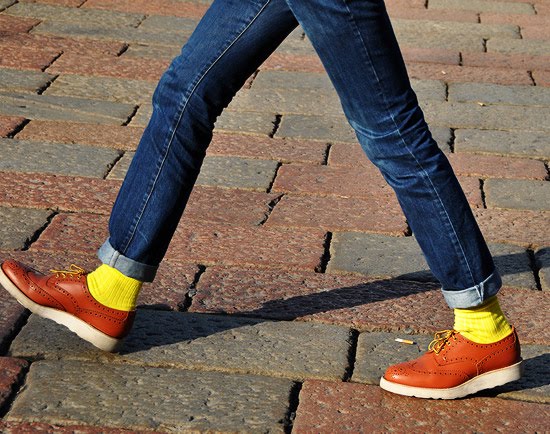 Below: Or boot soled designs... 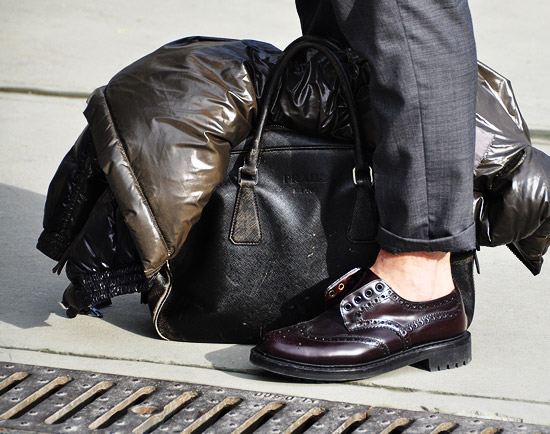 The Undying Classics: Plaids And Brogues

It's a PLAID Winter this Fall 2010 season... A week in Milan Fashion week and Pitti Uomo in Florence (for Fall Winter 2011 collections) and Tommy Ton (Jak and Jil) has managed to capture what real men are wearing in the Italian Fashion capital at this moment.

It's evident, Plaid is huge (and I have observed this trend when I was in Tokyo early December 2010, did a lookbook post based on Plaid Patterns too)... red, blue, green... Scottish, English gentlemenly styles are IN. This is one 'classic revival' season, less severe military, more refined debonair charm.

And footwear of choice? Of course, something as classic as Brogues. And perhaps Prada's statement making Spring Summer 2011 colourful 'platform' brogues have a huge part to play... all the boys wants this footwear style ( be it as boots, lace-ups or those thick soled versions by Prada!).

I am now dreaming of plaid' and 'Brogues' already...INSPIRED!